Still hot from the press, we bring you our latest update. Brew yourself some coffee, pull up a seat, and take a look at the newest additions and improvements to TeacherPlus Gradebook! 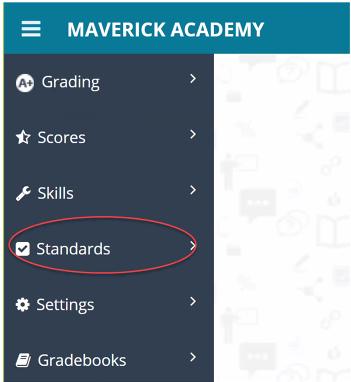 Added Option for Enabling Standards Based Grading (Previously only in Silverlight) 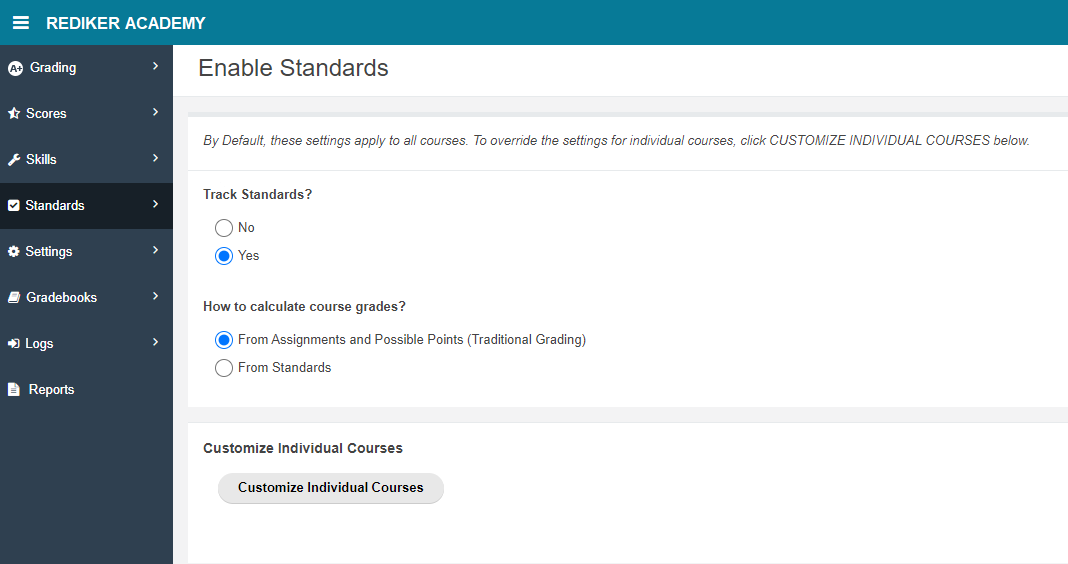 On the Manage Import page (Standards > Library/Tools > Manage Import), you can import, export, and delete standards. You can also download a blank template or Common Core template to edit your school’s data in Excel and import it into TeacherPlus Gradebook Management Site. 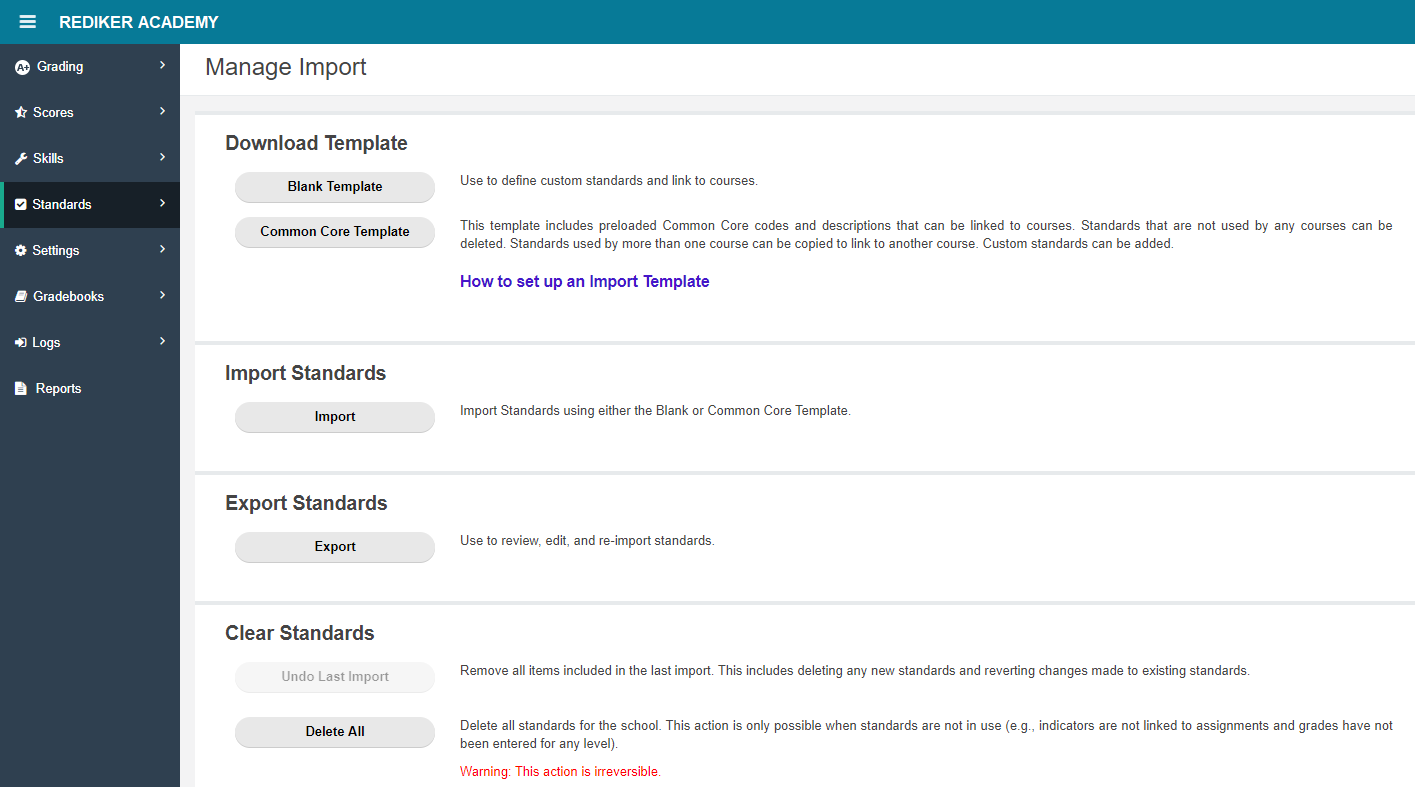 The Assign Averaging Formulas to Courses page has been merged into the Semester and Final Averages page to remove the inconvenience of changing pages when adding or editing formulas and assigning them to courses.

Custom Reports Library: A Save to Excel Button Has Been Added

Previously, the report had to be generated before it could be exported to Excel. 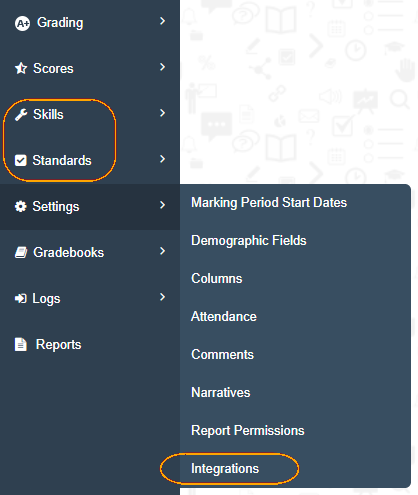 Reports > Custom Reporting: Error in the Filter to Select Course Levels Has Been Fixed

Previously, some users received a ‘No Matching Data’ message when using the Selected Course Levels filter for a custom report.