We've released several improvements and feature fixes for TeacherPlus Gradebook. Highlights of this update include:

We made the following improvements for syncing with Google Classroom: 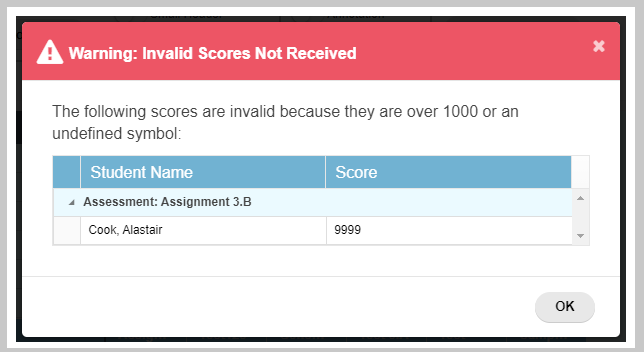 We added the eye icon to the Password field. If you aren't worried about someone seeing your screen, you can click the icon to see your password, allowing you to catch typos before clicking Log In. 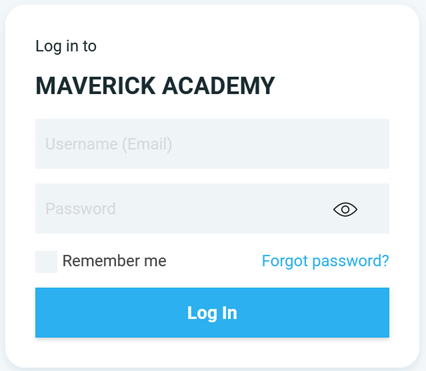 We added a scroll bar to the Tools > Archived Gradebooks menu so teachers with many archived gradebooks can access all of them.

We fixed an issue where a small header changed to the large header after a batch entry.

After exiting the gradebook, narrative columns that were manually locked were reset to Private (not visible to parents). We fixed this issue.

Previously, when teachers sent Combined Progress reports to PlusPortals that were filtered for specific classes, the filters were ignored. We fixed this issue.

Previously, some accented characters were removed from the Report Memo field. We fixed this issue.

We fixed an issue where, under rare circumstances, the total weekly attendance count did not reflect changes made to the Class Att column.