We've released several new features, improvements, and feature fixes for AdmissionsPlus. Highlights of this update include: 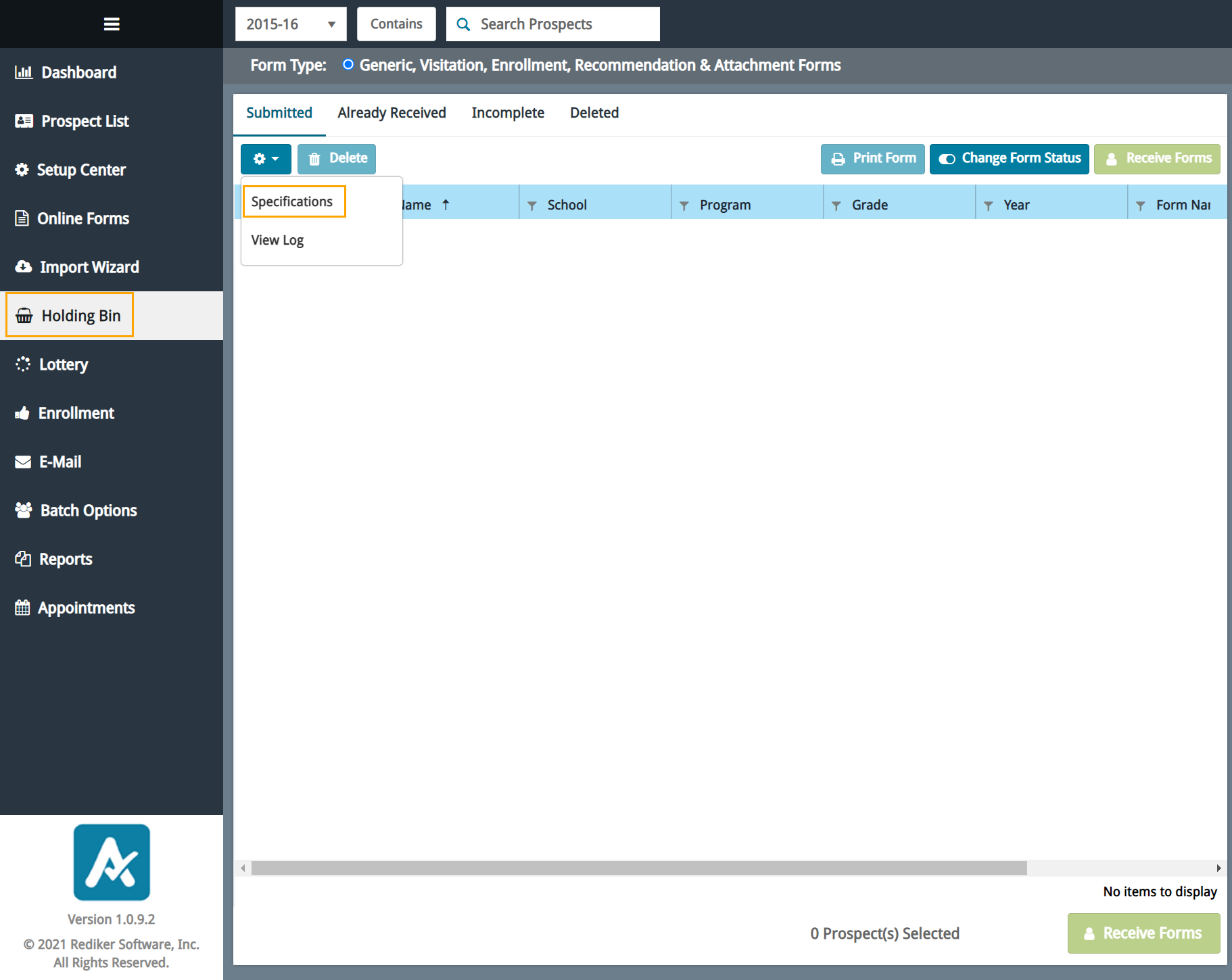 We’ve made some improvements to the Prospect screen to optimize the screen for smaller resolutions: 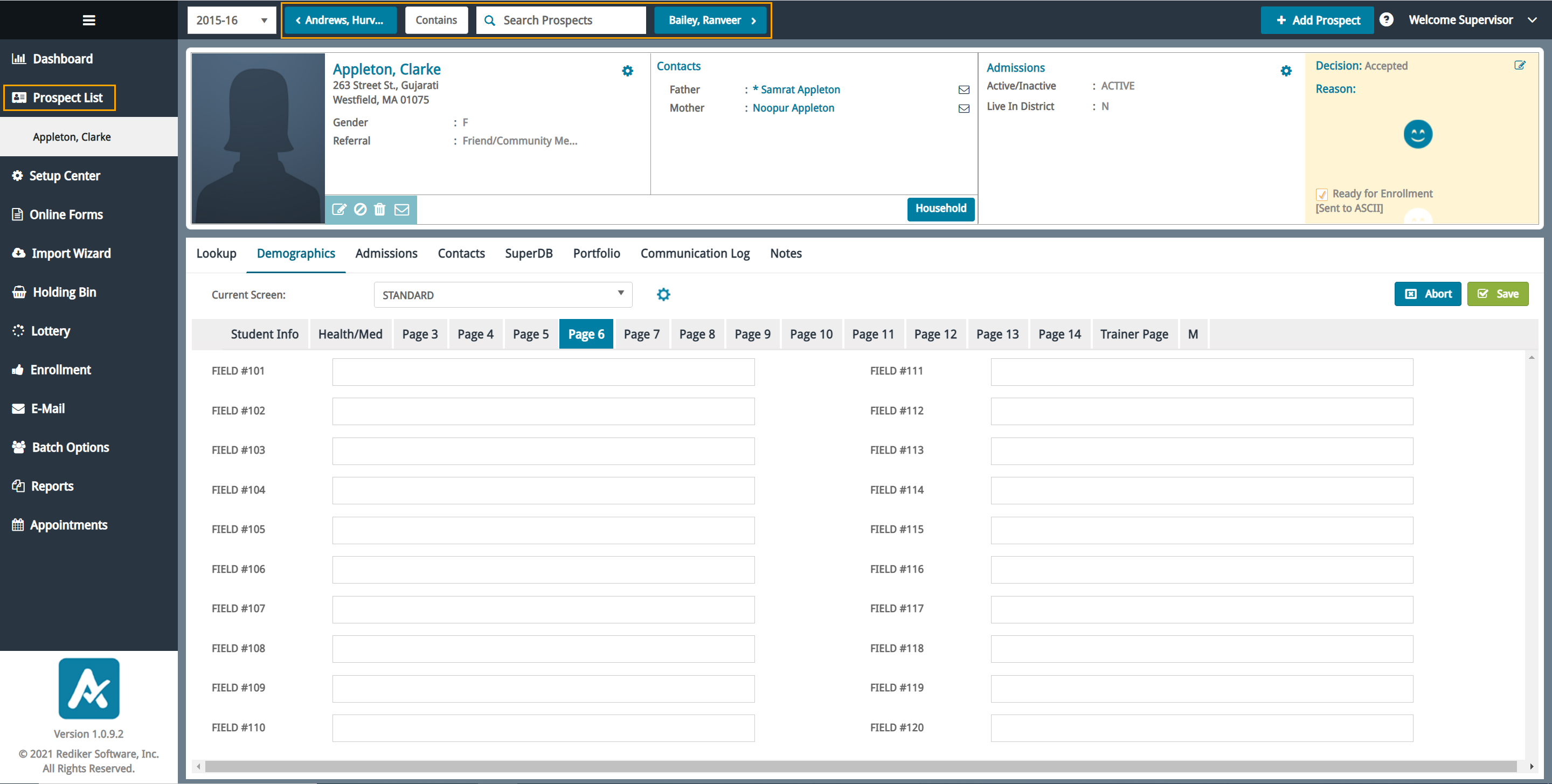 When saving your views, AdmissionsPlus now saves the width of each column. This allows you to resize the columns in a view and then be able to load them later.

After a file has been imported in the Import Wizard, the user will now have the opportunity to download a log which tells the user which records were imported, which were not imported, and why.

The Batch Entry utility now includes the fields for “Sibling at School” and “Lives in District”. These two fields are located on the “Prospect Details” tab of the Batch Entry screen. 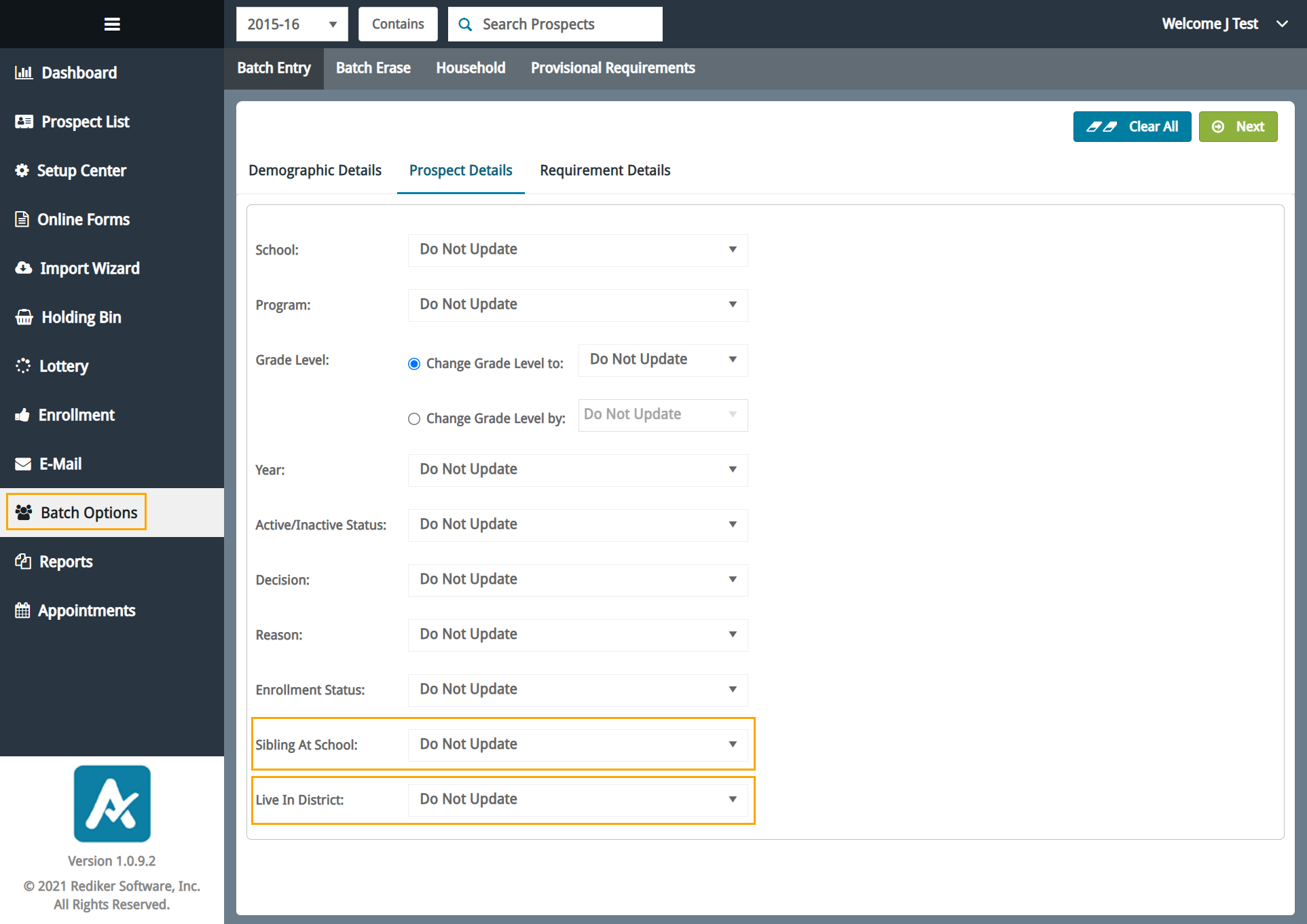 Fixed an issue that caused a completed step to remain uncompleted. Now the step will properly be completed and will be turned green.

Fixed an issue that caused certain Prospects to sort out of order when sorting on Grade Level.

Fixed an issue that caused the view to change after leaving a Prospect record.

Fixed an issue that caused dates to incorrectly appear in the lookup and Enrollment Center screens.

Fixed an issue that caused the Contact record to not be able to be saved if there was no format applied to the Mobile Phone field.

Fixed an issue that stopped the birthdate from populating in FireFox.

Fixed an issue that caused Portfolio documents to be created with colons. This causes sync errors when downloading Prospects. We also added validations to stop files from being added if they contain colons.

Added validations to warn a user if they are importing data that is larger than the field size. This will stop imports from failing for this reason.